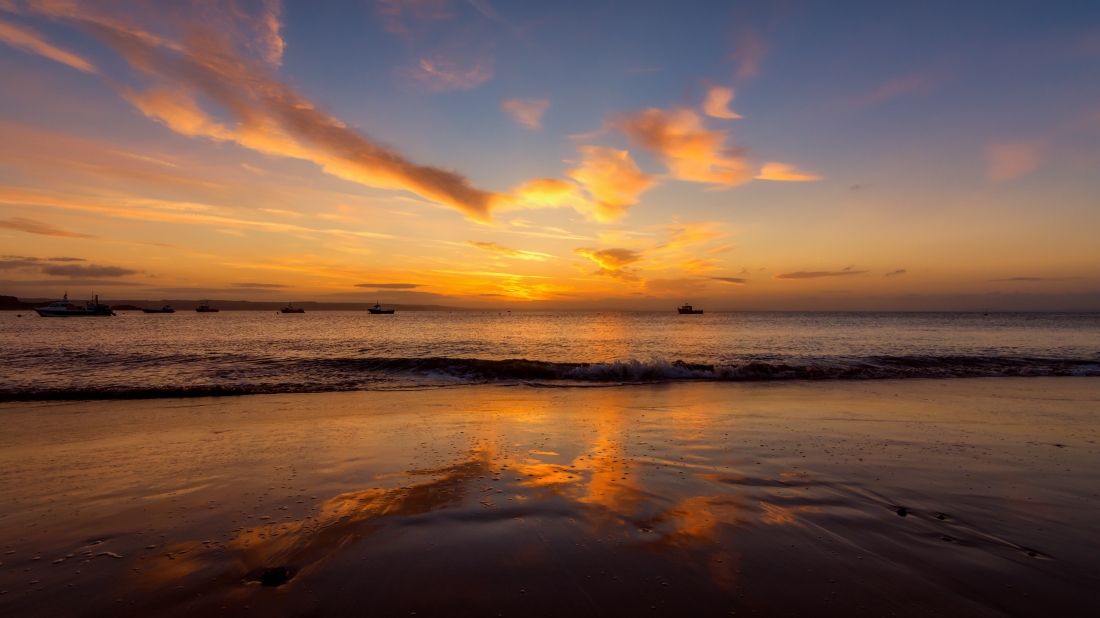 As a survivor of domestic violence, I often hear others in the survivor community talk about how justice is never served. To be honest, nothing can quite make up for the psychological, emotional, or physical abuse. However, my case is turning out to be rare and I may actually see justice in terms of convictions (possibly even jail time). A few months ago, my ex boyfriend was arrested for Domestic Violence; Simple Assault; Physical Contact. And although that charge was dropped, he’s since been charged with two counts of Domestic Violence Stalking and one felony charge, which I won’t get into the details of to protect my own privacy. I’m the victim of all three of these additional charges.

I completely understand why women don’t press charges against their abusers. The process is long, convoluted, and takes a lot of following up with the police and prosecutors, in addition to taking a toll on your own well-being. Witness intimidation is also very real in these situations. On top of it all, I’m still in love with my abuser (I can’t break the trauma bond). If you’re in the same situation, you get it. I filed a restraining order four months ago, and after he violated it several times (even as recently as a month ago, including after being arrested for two counts of stalking), it’s still tough for me to go no contact. But for me, that was the only option I had if I wanted to live a life free of domestic abuse.

If you’re debating whether or not to press charges and follow through, my advice would be this: You’re strong enough and can, you just don’t realize it, but everyone’s situation is different. You may be financially dependent on your abuser or worrying about your kids and your safety. In that case, I’d recommend contacting a local domestic violence support/services group in your local community (the National Domestic Violence Hotline can help connect you with one). Even doing that can be tough, but a great first step. Advocates from domestic violence support/services groups can help you come up with a safe exit plan and provide additional resources. And even if you’re not financially dependent on your abuser, these resources can really help. I meet with my domestic violence advocate one-on-one for support because I feel so isolated. In addition, she’s helping me write my victim impact statement for one of the upcoming trials. She also acts as the liaison between the prosecutor and me, and helps explain what’s going on in layman’s terms about the upcoming trials and the process.

I feel weak every single day, drained from the amount of time I’ve spent being dragged through the court system with continuances filed left and right by my abuser’s attorney, but I’m so glad I am keeping at it. Trying to heal from domestic abuse while still being involved with the police and courts related to the DV incidents is difficult beyond words. But I’d be kicking myself if I had let him get away with the crimes he committed against me. In fact, he actually has gotten away with 95% of them, however, he physically assaulted me and called the police on me afterwards to try and get ME arrested, so he started to dig his own grave at that point and I haven’t looked back since (again, I know how hard it is. I’m still in love with him. So for me, it’s not “easier said than done”). I’m so thankful for three well trained police officers who responded to the call that evening, because we all know as victims of domestic violence that when the police get involved anything can happen, including the real victim leaving in handcuffs. Our abusers are professional manipulators and can convince mostly anyone they’re the victim. They can even convince us of that if we let them.

I’ll leave off with this point. I brought all of this up in my domestic violence support group about how my ex-abuser is being charged and how I’m cooperating with the police and prosecutor. I was very upset talking about it though because this was right when I found out the DV Simple Assault Charge was being dropped and I explained that. One woman approached me after group was over and said, “It doesn’t matter that the charge was dropped. You’re winning for all of us.” And when things get tough and I want to back off and not testify against him, I think of that.

Recovering from a narcissistic abusive relationship, one day at a time. View all posts by narcissisticabuseblogger

Recovering from narcissistic abuse together. You’re not alone, I promise.